The Horn Shark is a species of bullhead shark and is found in the coastal waters of the western coast of North America from California to the Gulf of California. While sleeker sharks rule the open waters, horn sharks hide out in the shadows of the seafloor. They’re not graceful swimmers and sometimes use their strong pectoral fins to crawl along rocks. These small, elusive sharks prefer shallow waters less than 40 feet deep. They spend their days hiding under ledges, in caves or among kelp. They hunt at night. The horn shark’s average length is just over three feet and it’s named for its large fin spines.

We feed the fish nightly at 7pm.  Stop in and join them for an evening snack!

The LIONFISH is native to the reefs and rocky crevices of the Indo Pacific and is very poisonous.  It is not native to Florida, but is becoming an invasive fish in our waters.  They can grow up to 15" but the average is closer to 12".  The venom that is delivered by 18 needle like dorsal fins in purely defensive. 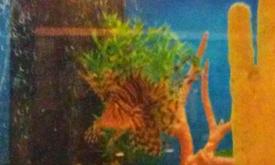 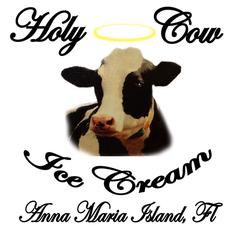